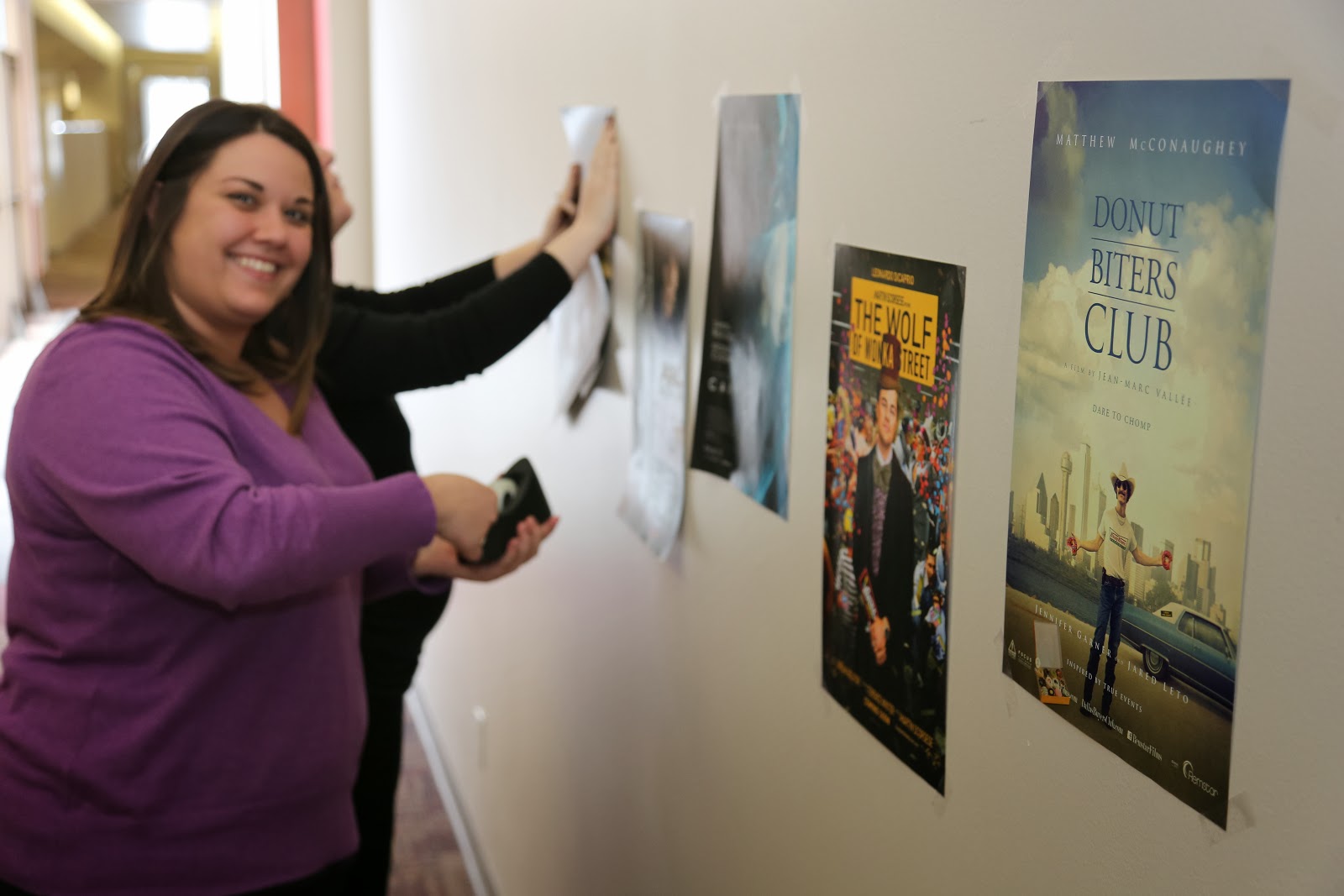 If there's one thing that keeps a job fresh and worth waking up for everyday, it's a fun workplace. My previous job at the Communications Research Institute in Oskaloosa was probably the closest to a 9-to-5-Chuck-E.-Cheese-play-land as I'll ever come with a gang of fun coworkers, weekly fun projects, and regular after hours social gatherings, but there's one annual event at the Iowa State University Foundation that rivals any and all of the festivities from my days at CRI. 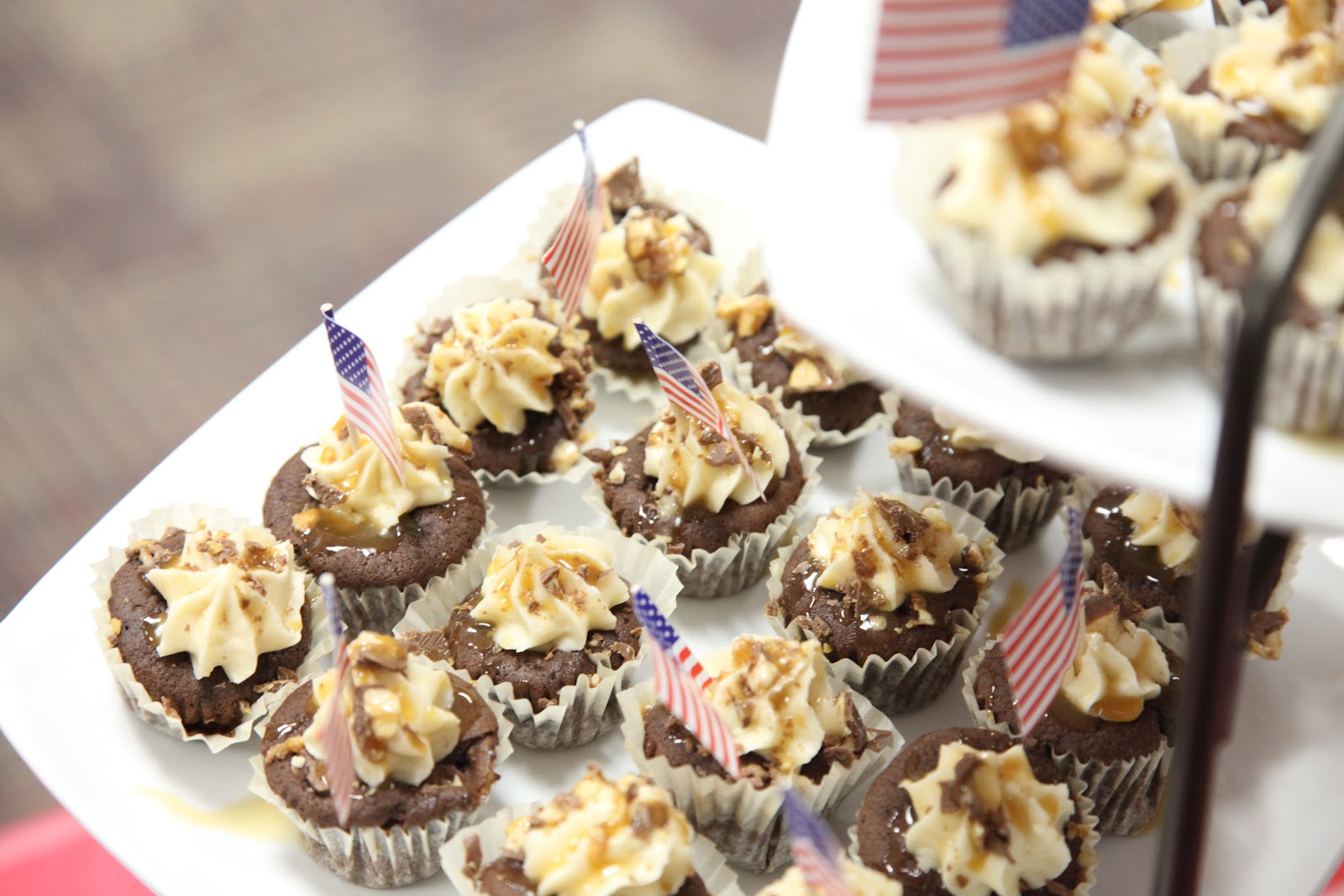 Every February the ISUF holds a employee dessert bake off competition. Departments combine their creative juices and presents a themed dessert to the staff. Prior to my joining the Foundation in 2012 I'm told the event was fun, but I'd like to believe the competitive and creative forces of myself and Ryan Peterson, the Foundation's graphic designer, pushed it to a new level of ridiculousness. 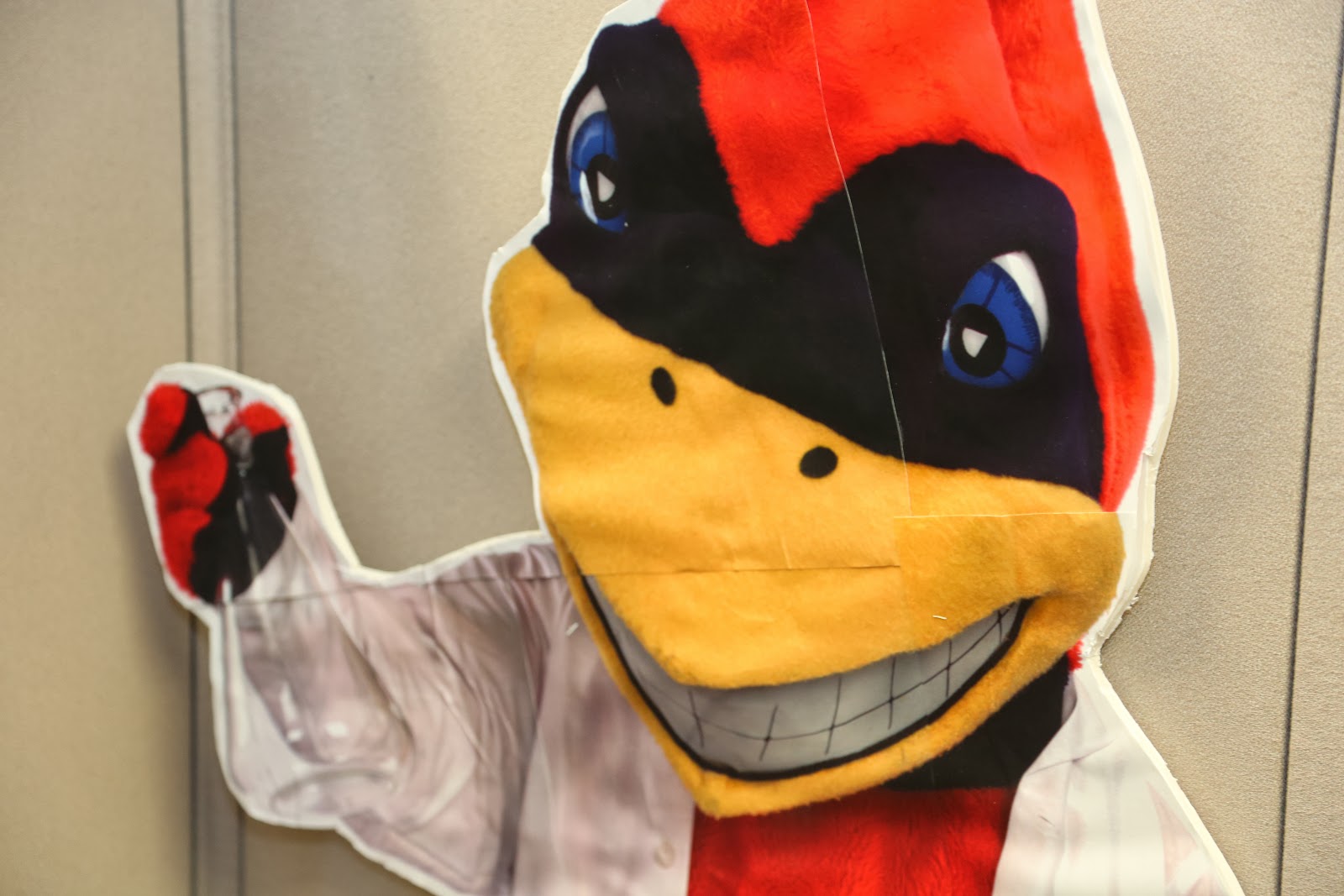 In 2012 our team fashioned our dessert around the election year, baking up Caucus Cakes (cupcakes) that came with campaign posters, security personal and campaign ads both positive and negative. In 2013, the team embraced the resurgence of Iowa State's famed Hilton Magic and made all sorts of basketball and Mad "Cyentist" puns. This year we finally did what I've been pulling for since I heard of the event, we spoofed the Oscars. 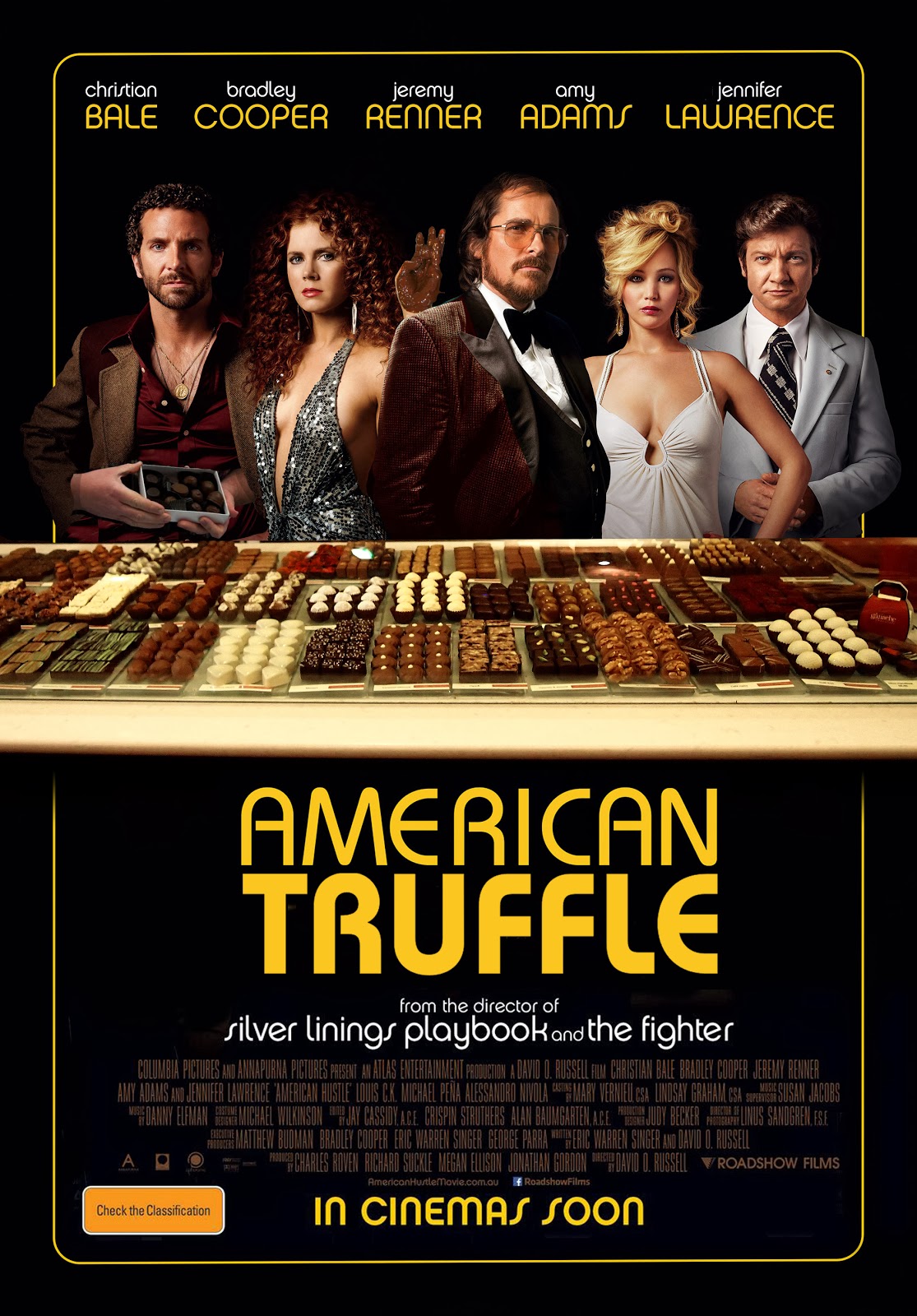 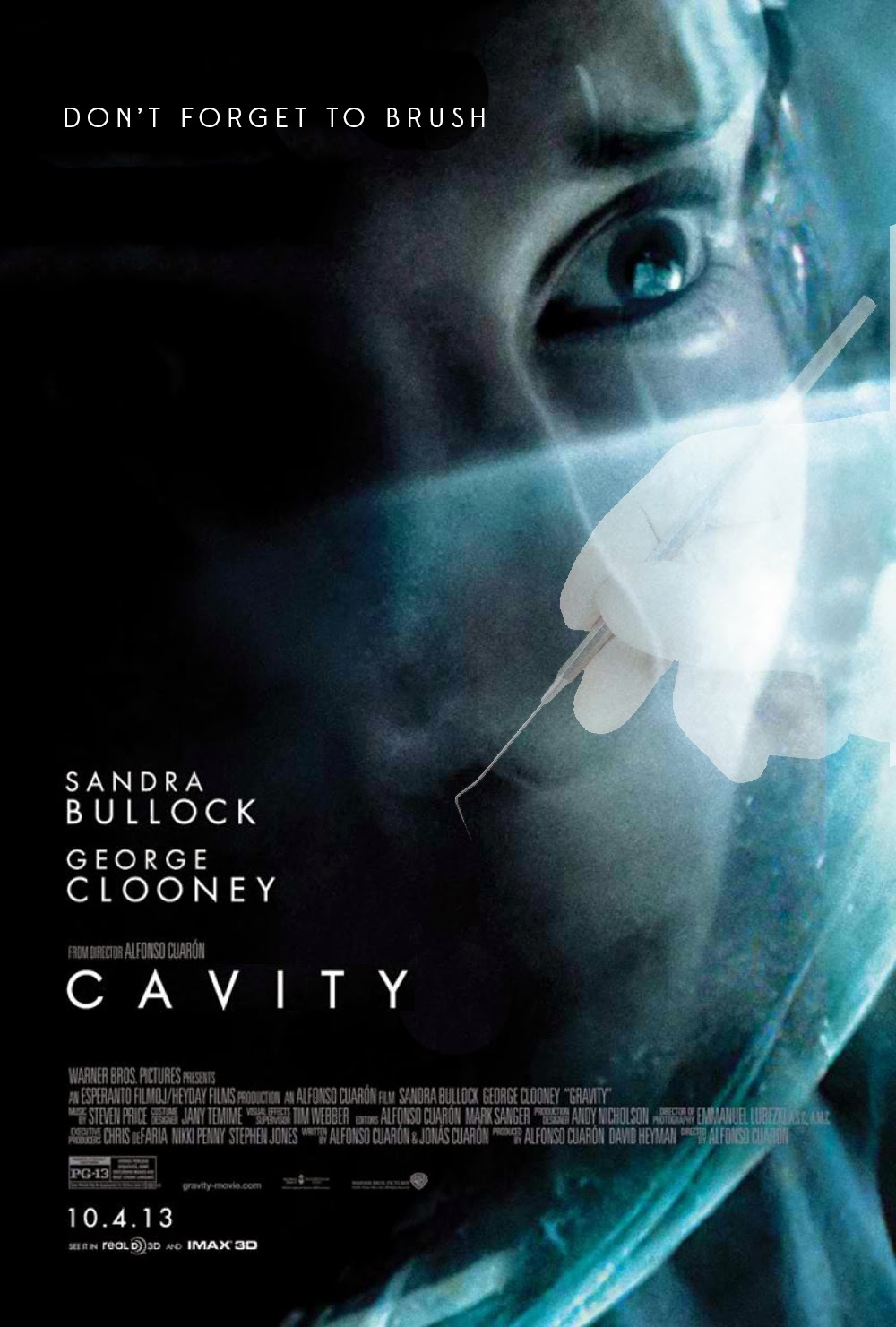 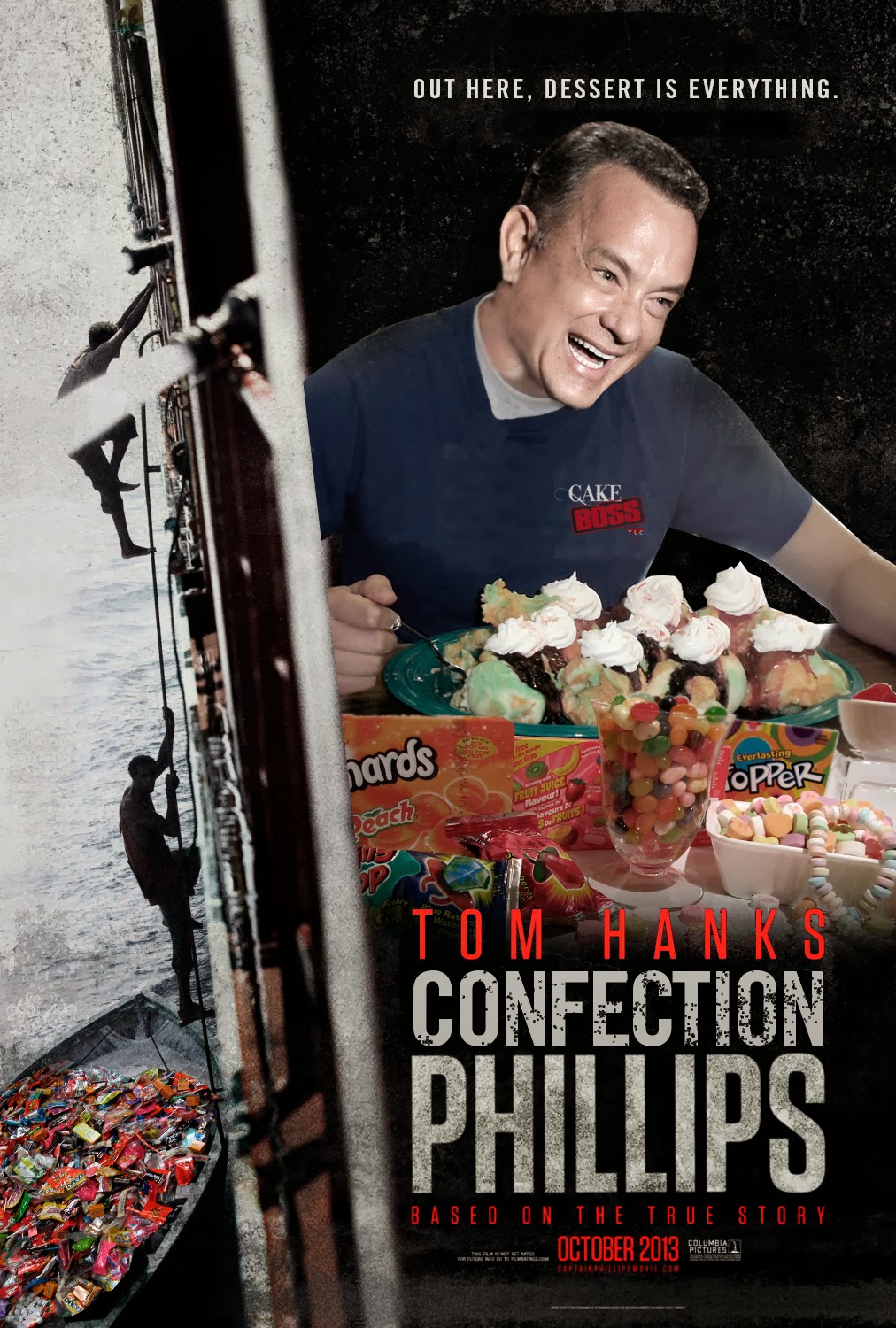 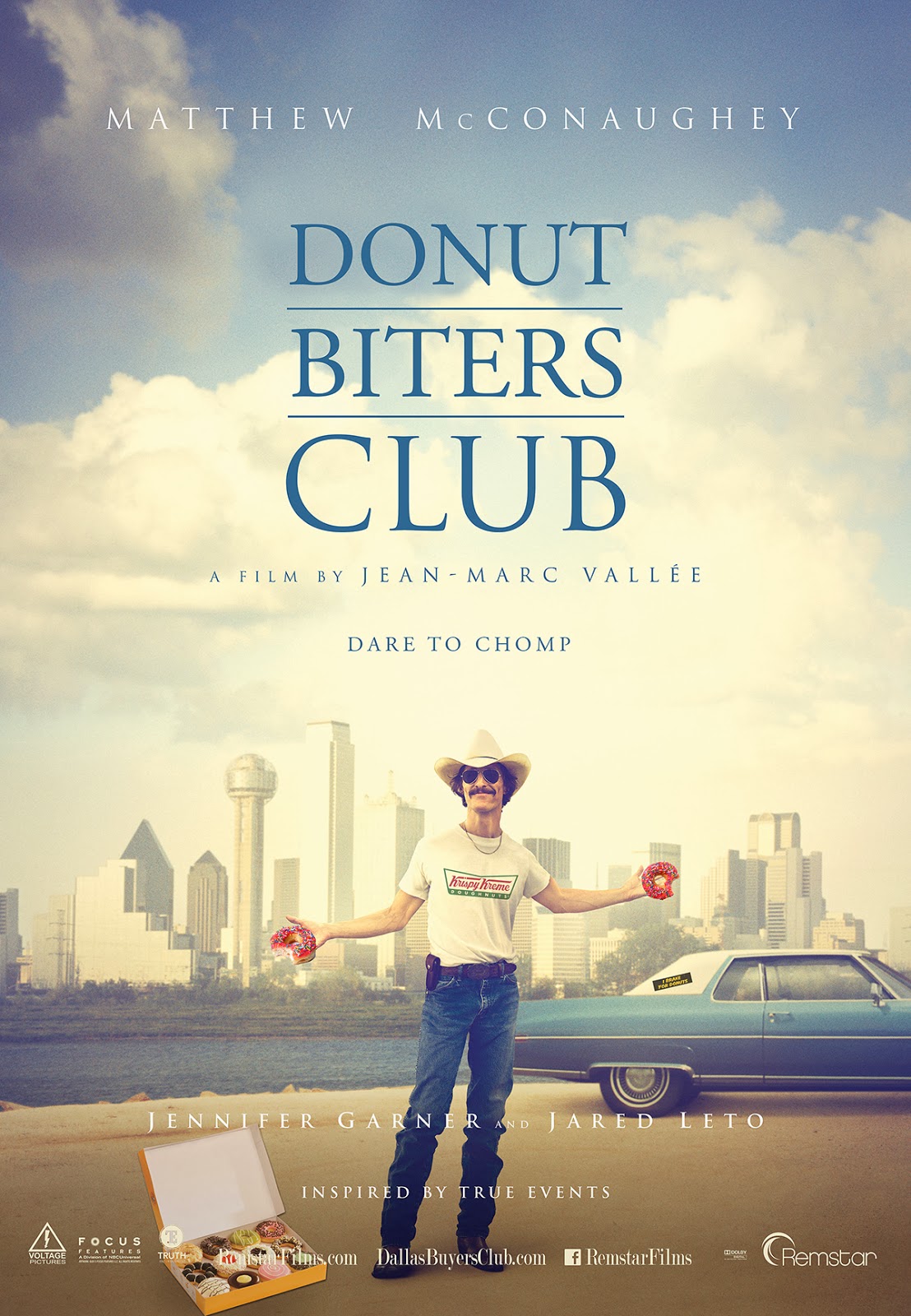 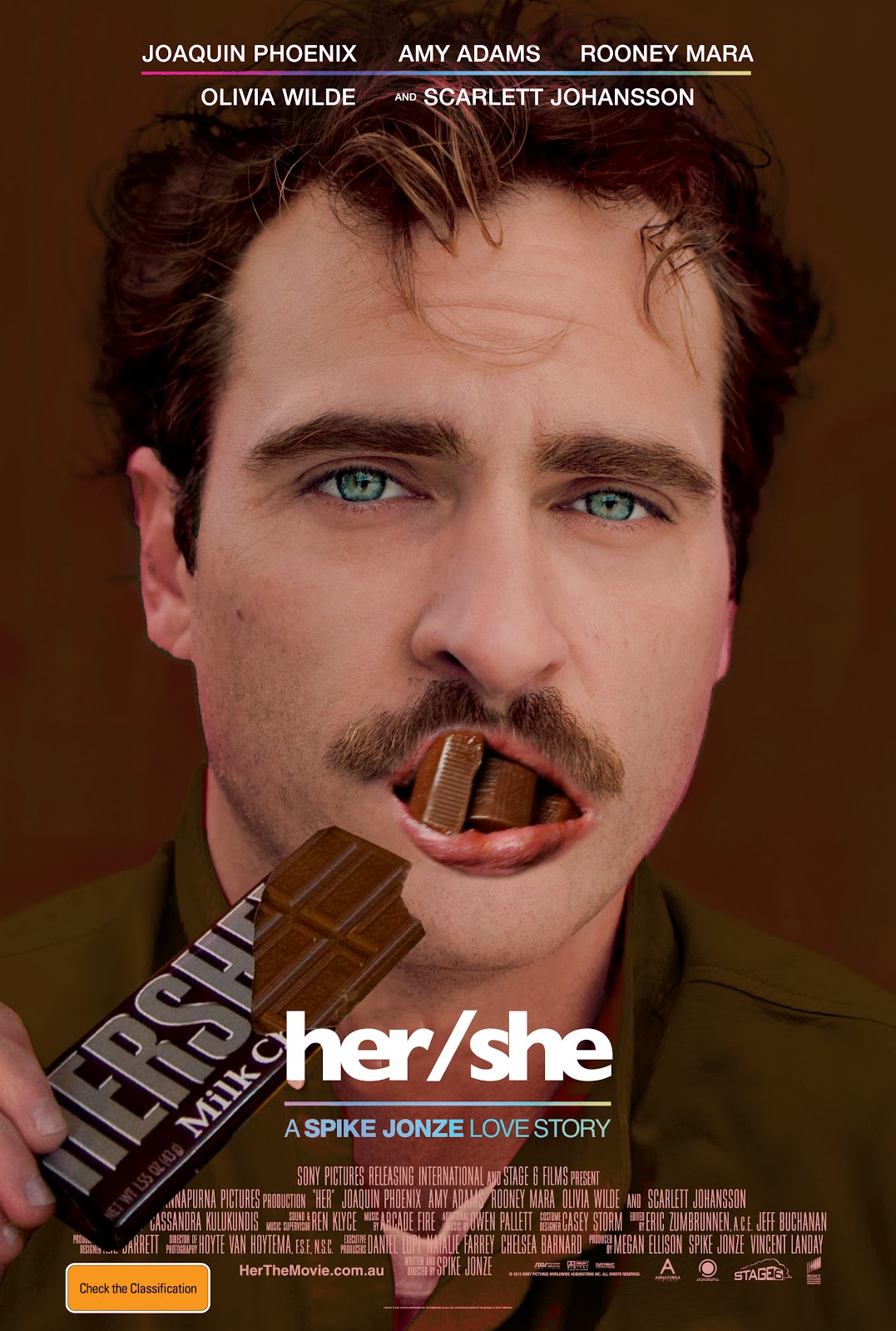 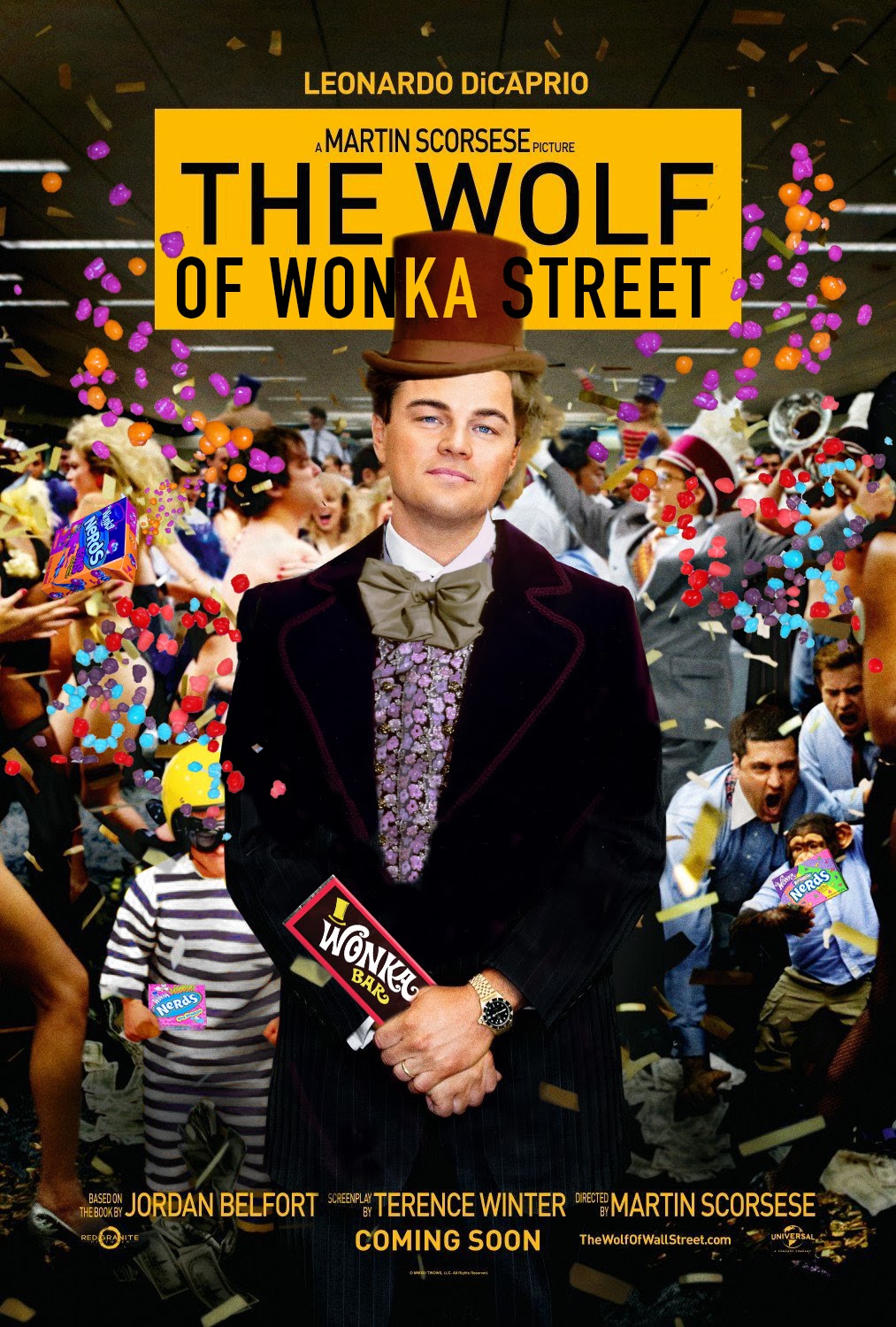 As you can see we spoofed the Academy Award 2014 best picture nominees. While we came up with names for all 9 nominees, these six were the best puns and had the best posters to mess with. While we came up with the movie titles as a team, the credit truly belongs to Ryan for creating these masterpieces. I had plans to overdub audio from the movie clips but ran out of time to actually pull it off. Either way, as a major cinephile this year's theme is everything I wanted it to be and more. Look for more photos from the event later.

Here are a few pictures from the event. Starting with our dessert 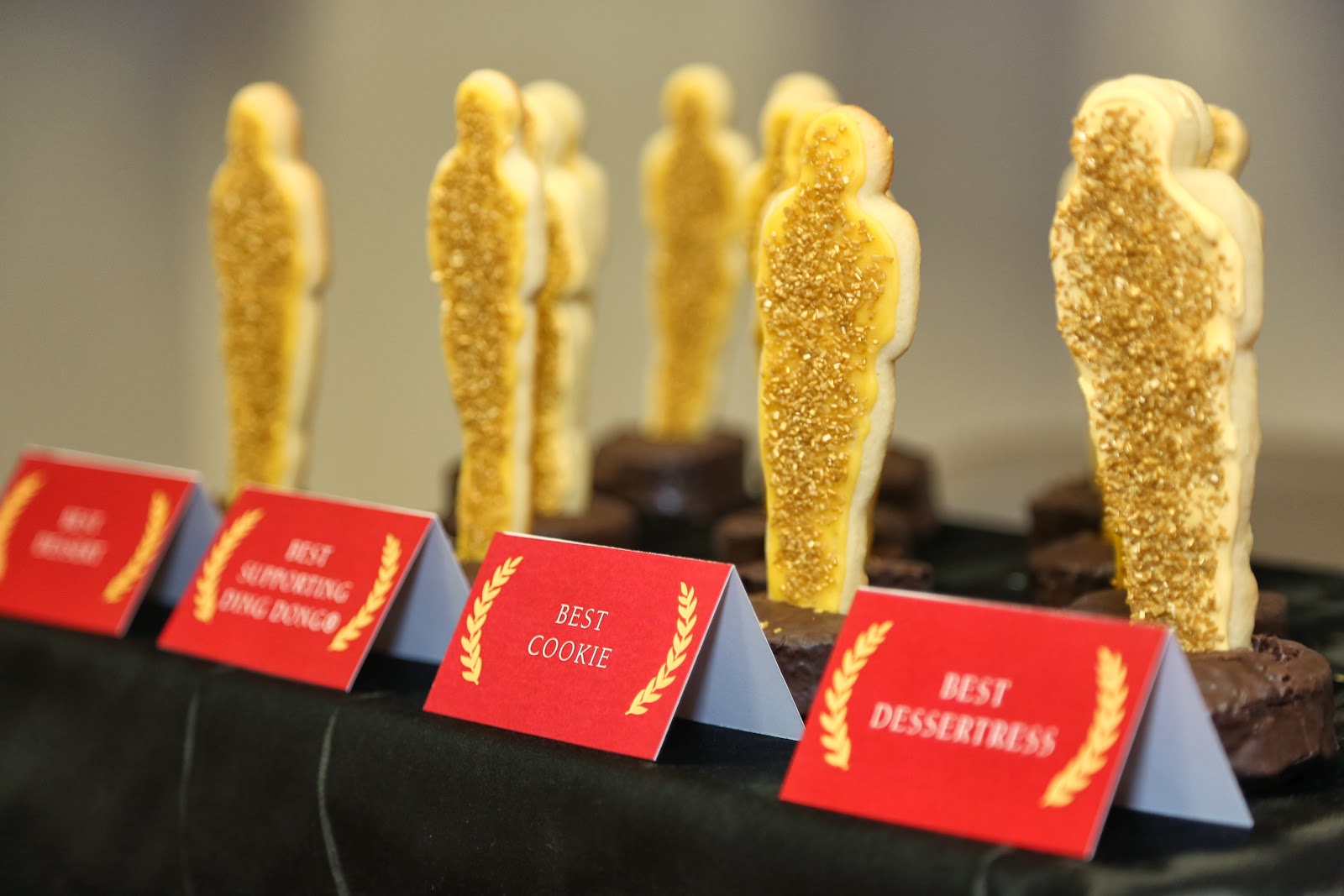 Ryan overcome with emotion standing in front of our award winner podium. 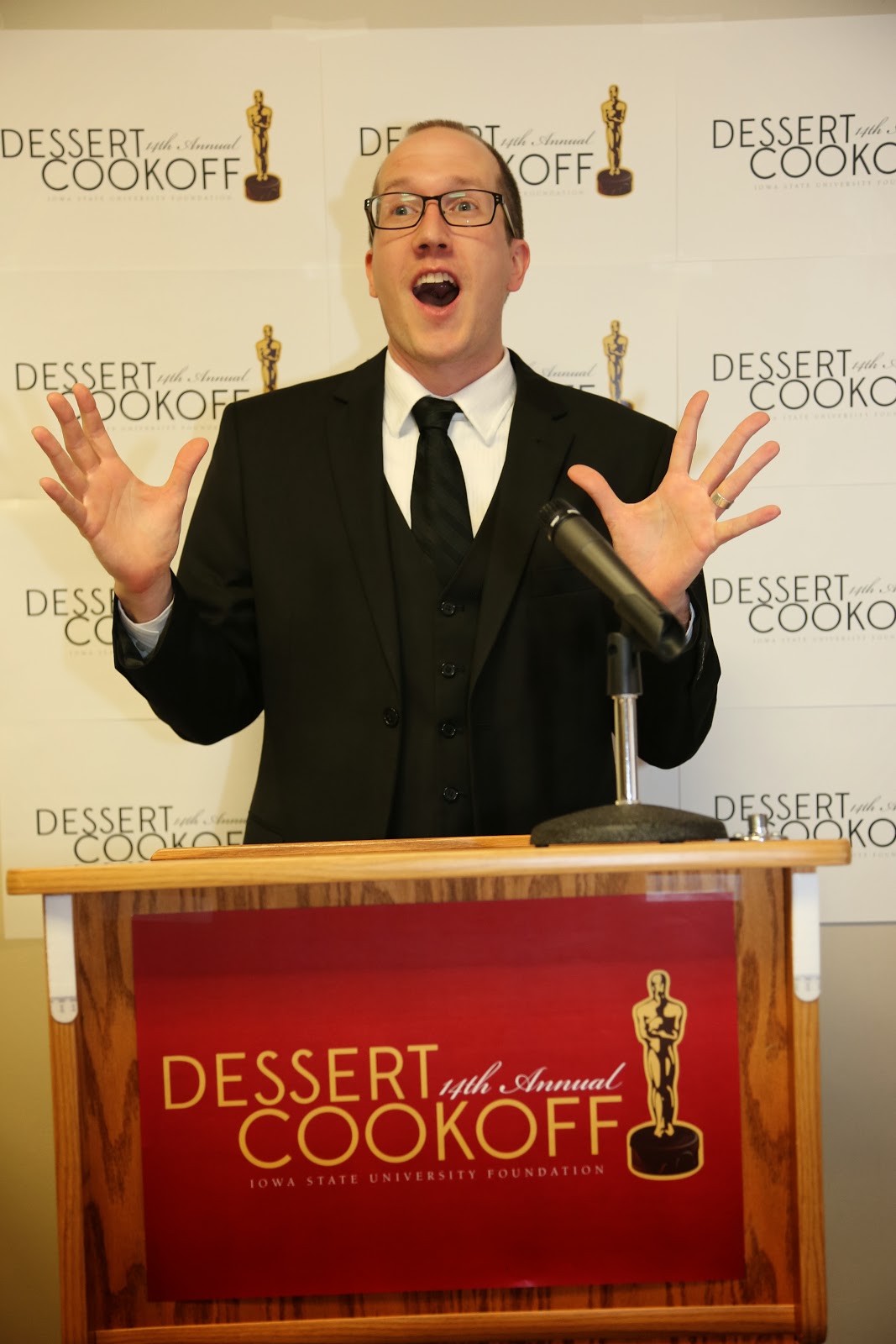 A coworker Gregg accepting his dessert award in front of a crew of super fans. 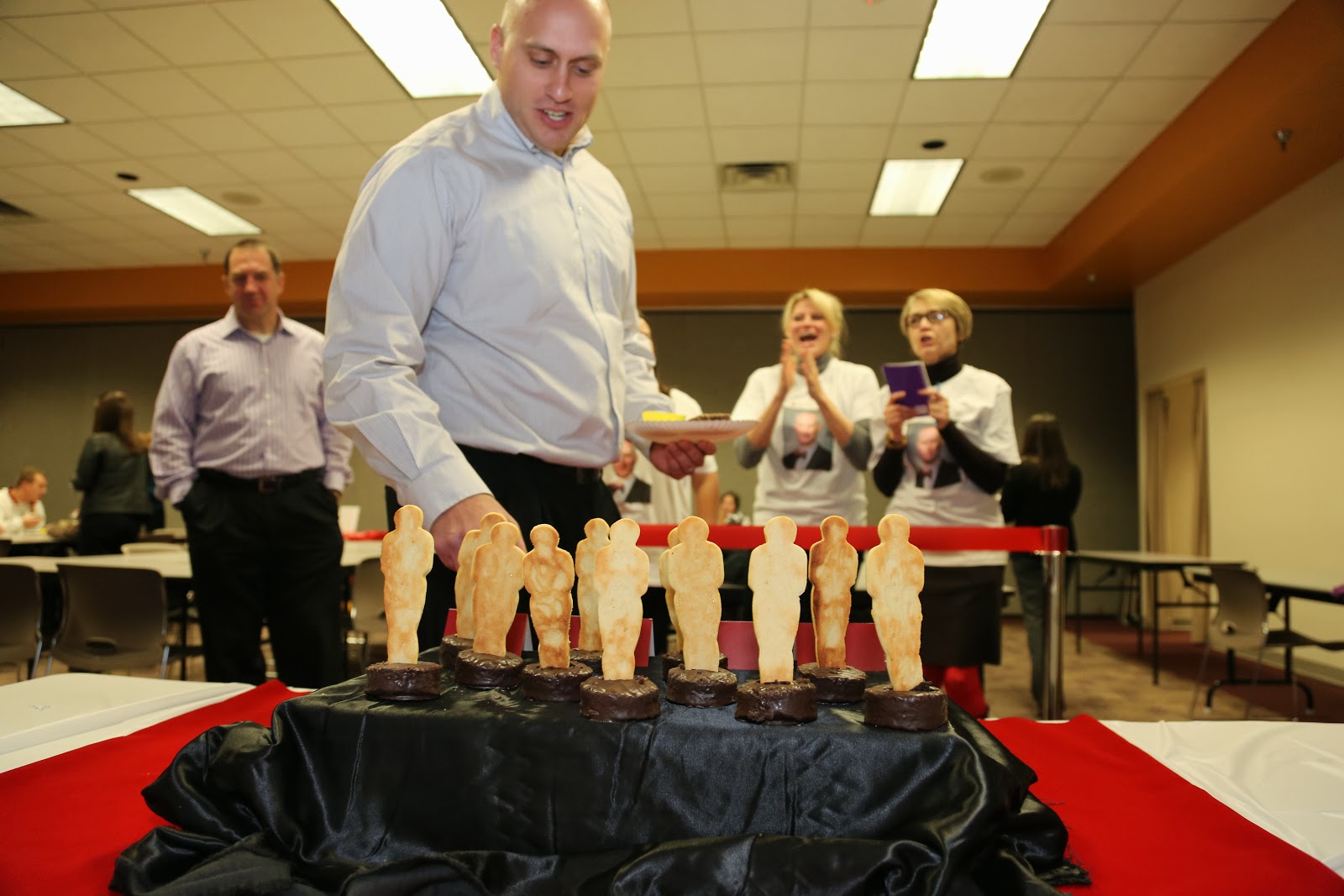 Our booth as a whole. 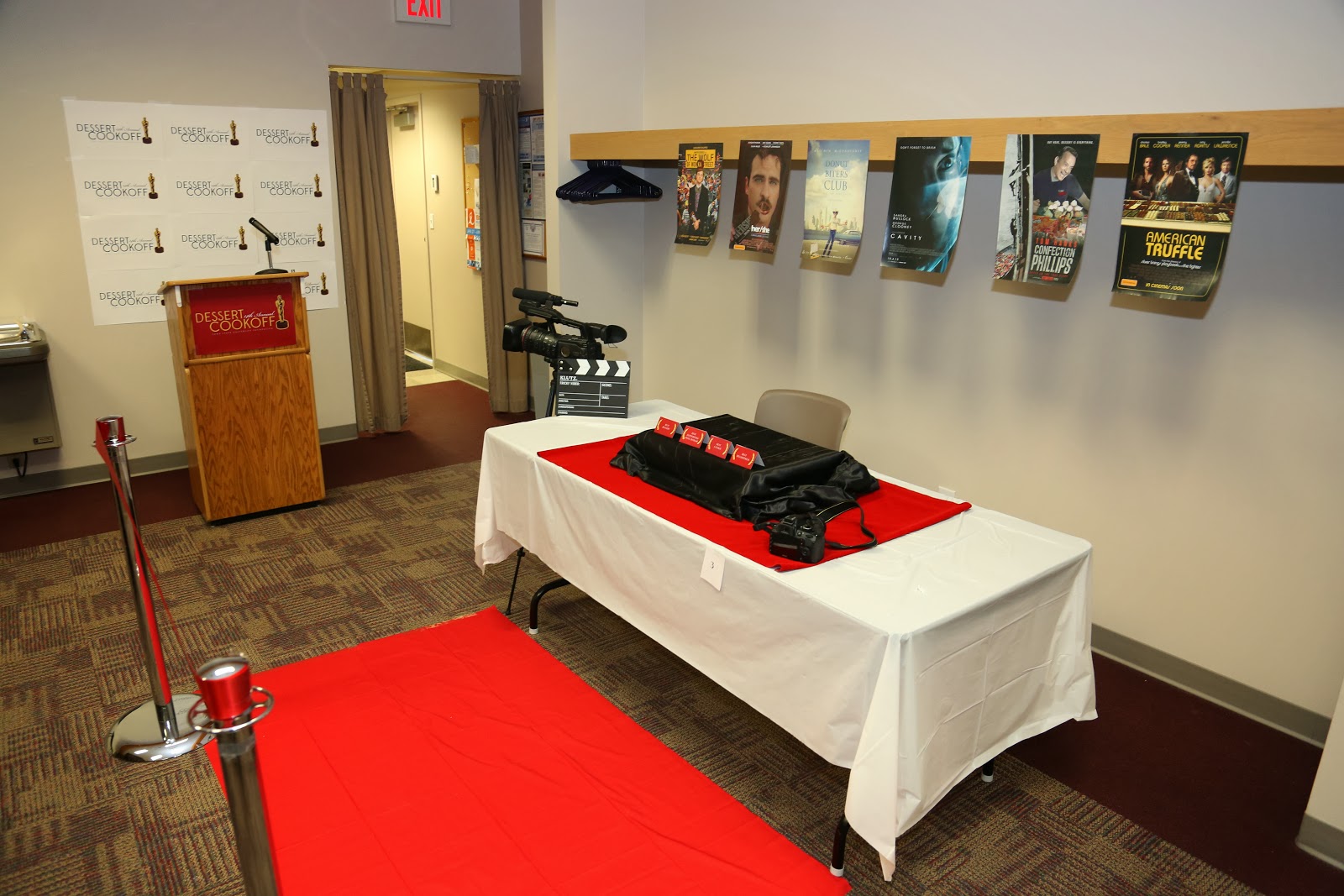 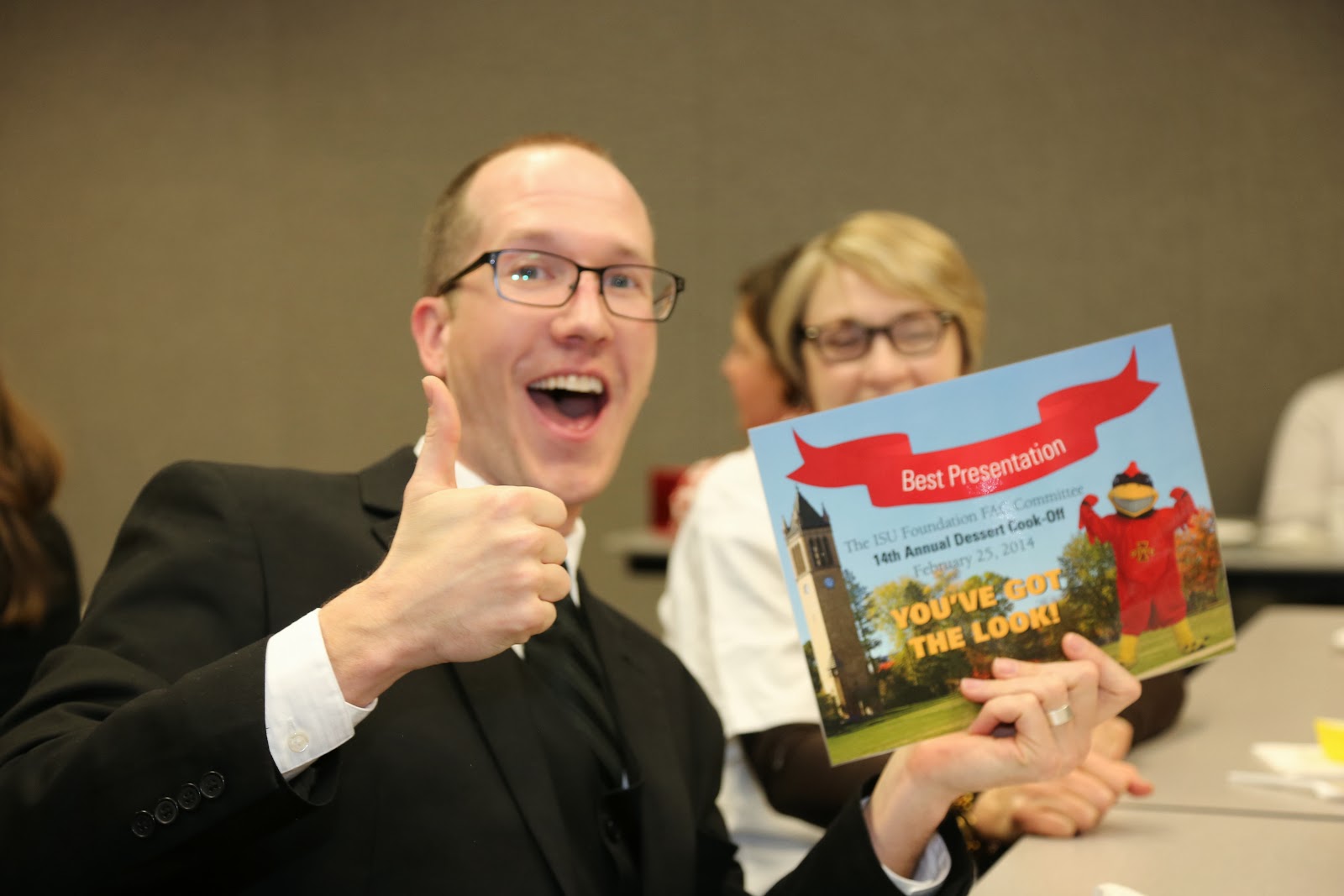