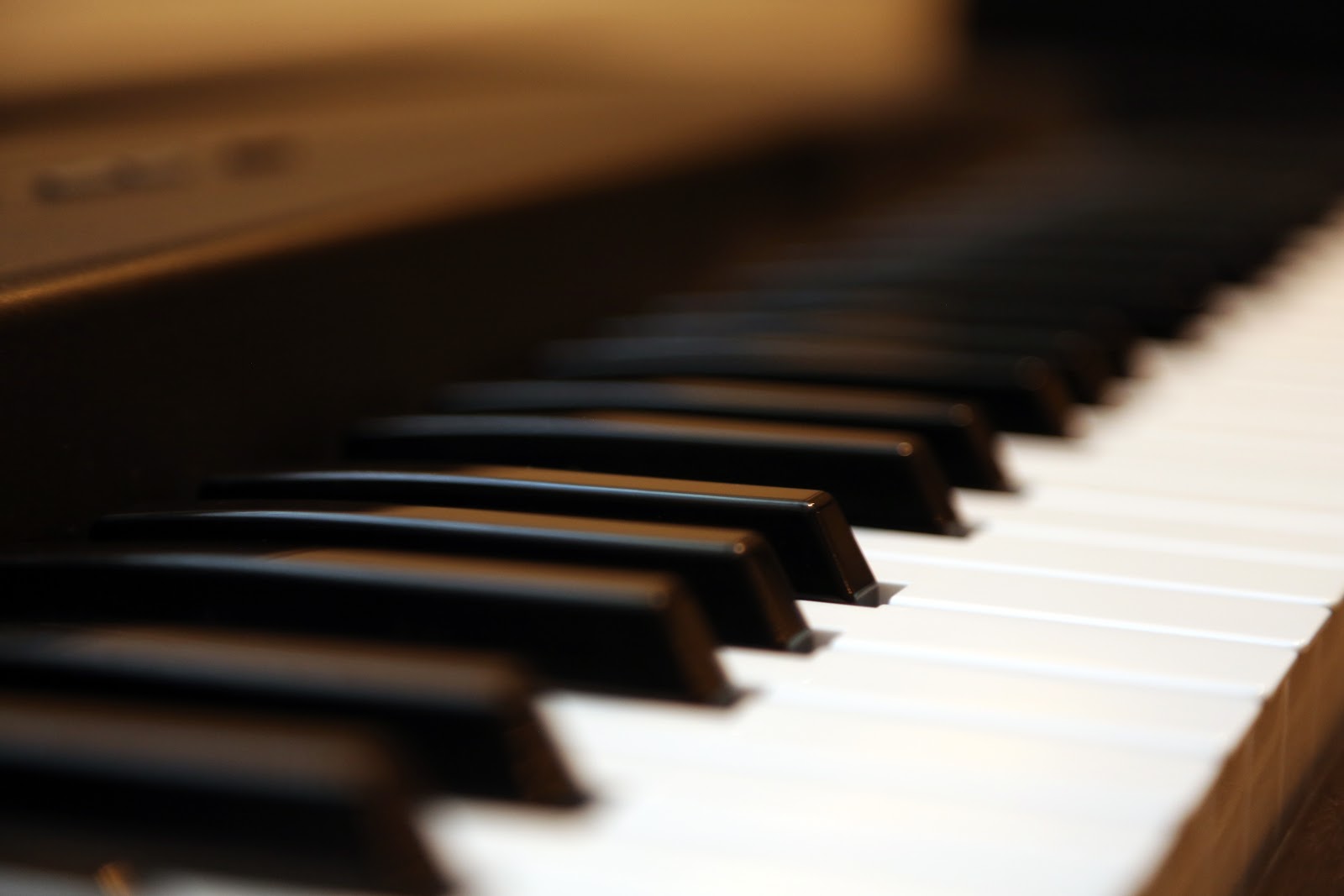 As you probably know I have produce a lot of video, well over 200 hours of professional and personal in the last five years. But until you subscribe to my BoBomb Wire YouTube Channel, you may not know that I also produce quite a bit of music. In fact, in that same five year span I've written and recorded over 300 songs. The majority of which I conjured up during my time working in Oskaloosa.

While I still write a good deal of music today, I noticed a good amount of my back catalogue is gathering dust. I think it has something to do with no longer producing a travel show or writing kids music. So instead of hoarding my work, I've decided to put it on YouTube for the general public to use.


That's right, I want you to steal my music & put it to good use.

There are several more lucrative options to releasing production music, but those avenues generally require producers to subscribe to a stock music provider and I've found the music is much more produced and polished than I'm looking for. So instead of going through a pricey middleman, I've decided to send my tunes out into the world with a more egalitarian feel.

As it stands today, I have eight songs on YouTube. I plan to share more –potentially as many as one new tune a week– but at the moment this seems like a good way to kick off the stealing spree. Right now the tunes range from pop rock to slow clarinet swing to funk.

All songs will be hosted on YouTube under a creative commons license, so it's meant to be used. I only ask that you:
Last but not least, if you do use any of my music LET ME KNOW! Post a link here or share it with me on Twitter or Google Plus. Okay, that's it. Go steal these puppies and have fun.
Labels: Patrick Boberg Production Music Royalty Free Music Steal my production music Stock Music